The last training of the year is on 22nd December, and we resume training again on 5th January 2022. Merry Christmas and Happy New Year, see you on the other side 🥳🎉 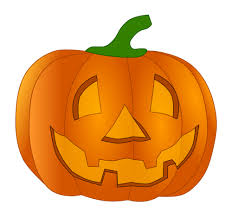